How Paisley Designs are Drawn Exotic

The world of Indian art forms has managed to attract people on global front. It has created a niche for itself in the market and people have loved them. And paisley is one of the most loved as well as authenticated masterpieces, whose origin is in Persia; but, has spread across India as a prominent art.

Paisley design is like a reversed tear drop shape which has an array of many other patterns. This style of drawing had received an appreciation from all the societies it came across. Till date, it has managed to carve a niche in the exclusive category of buyers. 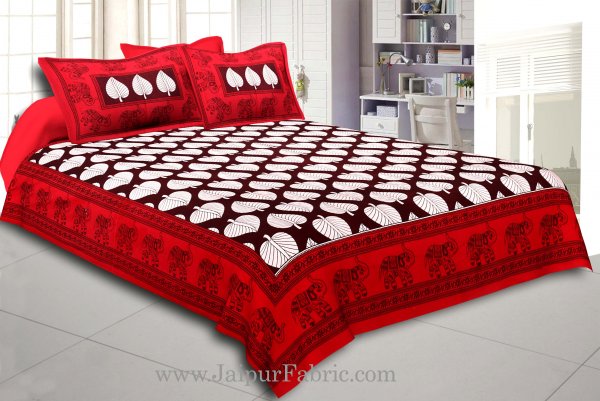 These Paisley drawings on garments  are printed so exotic that even queens and kings of 18the century had worn the dresses and shawls embellished with it. Rajasthan, land of handicrafts, too had adopted this paisley in their block printing art. In Rajasthani  hand carved blocks have been prepared in the Paisley designs to imprint it on the various garments such as suits,  jagging’s,  formal party wear suit lengths of gents and on many other style of dresses.

Rationally, it can be said that there was a time when only high class people could wear such a masterpiece on their clothes. Today, designers and manufacturers of Indian continent as well as International level had made remarkable changes in textile industry by assimilating traditional paisley prints with modern geometrical patterns, so that it can fit in everybody’s budget.

It was the most favorite design of designers of 19th century as models displayed the creations of style engineers on ramp. The fashion of using paisley prints and patterns spread too many other Asian and Indian counties over the following centuries. Kashmir being on the border of many countries had given its Paisley pattern to countries such as China, Middle East and other Indian regions.

These days, customers are greatly influenced by the paisley drawings on various household articles as well as other things. They love to wear different fabrics carrying such tear drop designs in formal occasions as well informally.

Indian weaving is itself an art as expert weavers of Indian origin can weave on the reverse side of shawls  as well other fabrics using so many colors as compared to European Looms. Resultantly, Paisley prints are today in demand within every category of buyers. The scenario is such that Paisley has managed to gain recognition for intricacy and exotically appealing patterns.

With the increase in the popularity of Paisley designs, online stores have managed to come up with extensive patterns. The best part of buying online is that people can check out a variety of designs that might not be available at the retail stores. And what’s more, Paisley work in varied forms can be bought without much difficulty and the masterpiece would be delivered at the doorstep. This is the reason that the concept in online shopping is spread across various nations and cities, even in Rajasthan.