How to choose the Best bedsheets in 2020

The stressful world we are all living in throws a lot of lemons at everyone. To fight all those lemons, one surely needs a sound sleep at night to wake up again tomorrow full of energy to make lime juice with those lemons.However, what if one doesn’t get a good restful sleep of at least 7-8 hours. Well, that’s a punishment for him. Everyone deserves a good sleep to wake up fresh the next day.To make the sleep restful, we spend a lot on the bed and mattresses but sadly, neglect the importance of the bedsheet. Let us, therefore, discuss in detail the best bedsheets available in the market in 2020 to make you sleep better.Let us check out and assess the things that decide the quality of the best bed sheets.

The first thing that most of us tend to verify while buying a bedsheet is its fabric. This is because nature, smoothness, durability, and maintenance everything depends on the most on the type of fabric of the bedsheet.

There are several types of cotton around the world that result in varying quality of bedsheets. For example, Egyptian cotton has the longest fiber staple in the world and accounts for some of the best bedsheets in the world. On the other hand, Pima or Supima cotton is grown in some parts of America and is comparatively lower in quality from the Egyptian cotton due to smaller fiber staples. 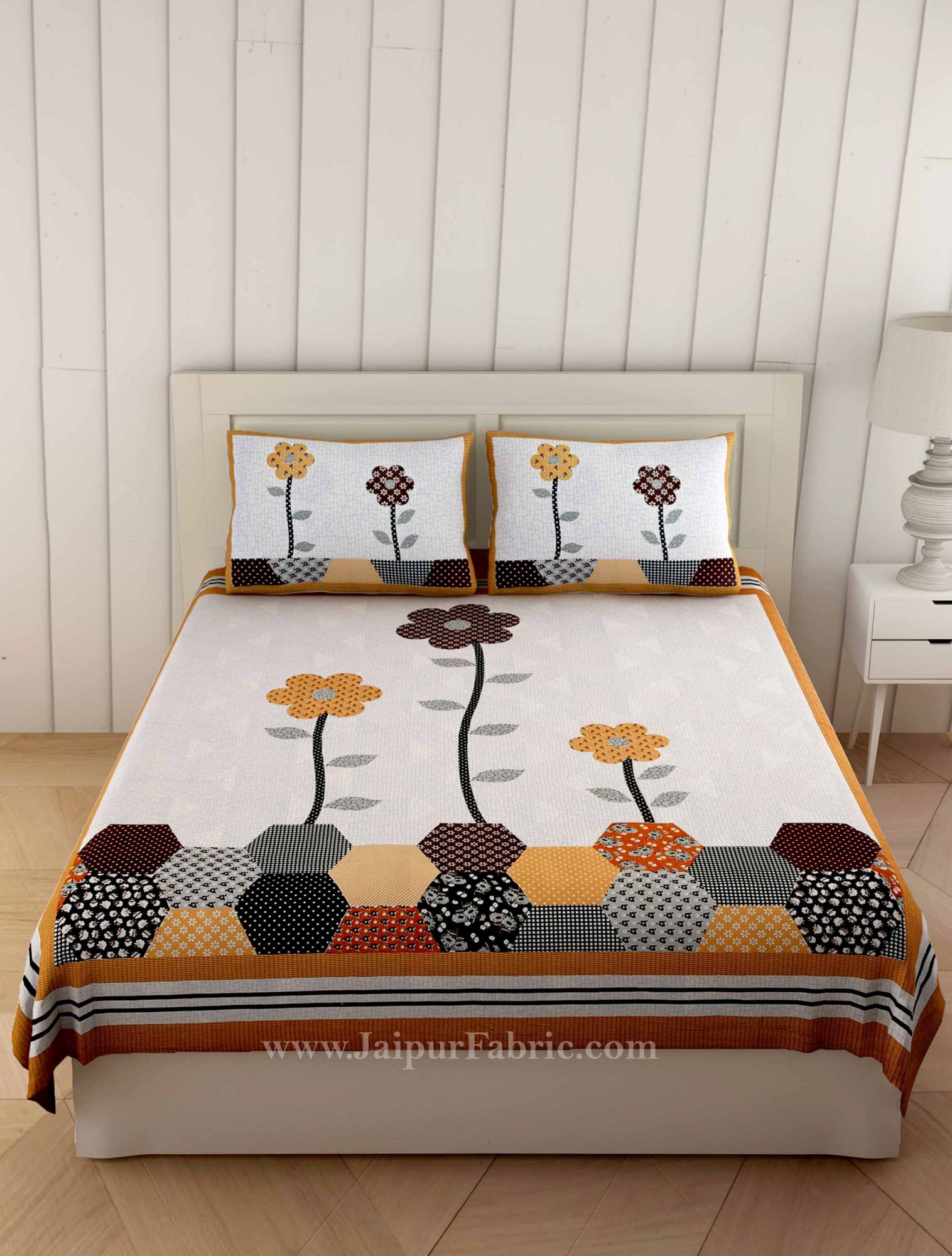 Sea Island cotton, grown in West Indies, Carolinas and Georgia, is considered as the best quality cotton by some in the world. Hence, bedsheets made of Sea Island cotton are also some of the best ones in the market. Organic cotton is grown without using any synthetic fertilizers or pesticides and is mostly preferred by eco-friendly people.

You might come across a bedsheet with a thread count as high as 1500-2000. This number is either completely fake or the manufacturer has added additional threads, called “picks”, in the horizontal weaving. This is because many bedsheet experts claim that it is almost impossible to weave more than 500-600 threads in a square inch of fabric.

Hence, it is important to make yourself aware of the correct thread count of the bedsheet that you are intending to buy. Also, whether the fabric and the weaving style of the bedsheet allow the thread-count that has been labelled on the bedsheet.

Weaving style refers to the method being used to weave or knit the fibers of the fabric together to make the bedsheet. Below are some of the most common weaving styles used in making a bedsheet. 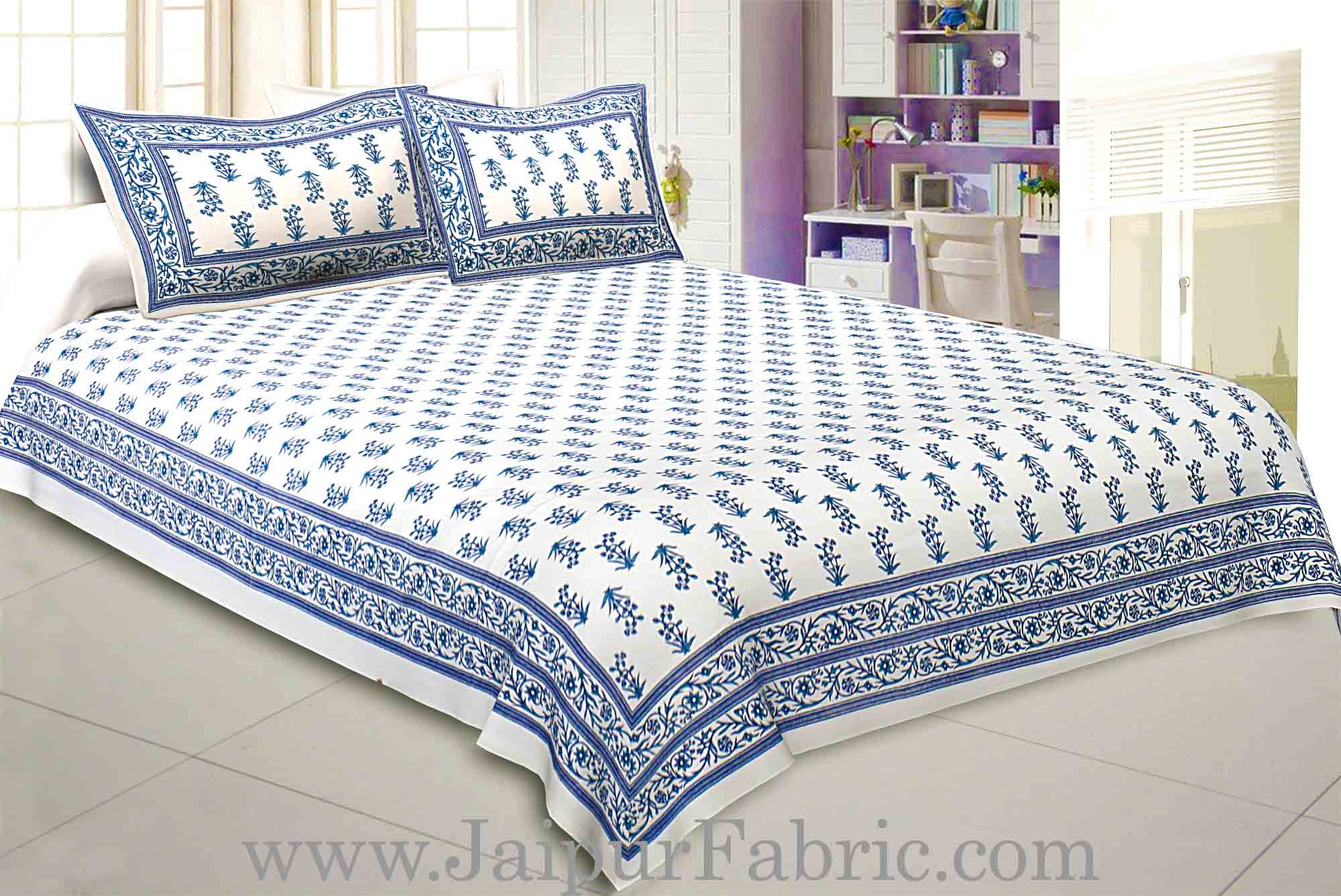 However, we strongly believe in empowering you with the information that might help you in deciding the best bedsheet for yourself.