A 9 bedroom-villa in Washington DC, with a large swimming pool, tennis-court, lush green gardens and round the clock guarded extended security (now monitored by the Trump Government) will be home to the Obama’s for the next few years until their daughter Sasha finishes her school. 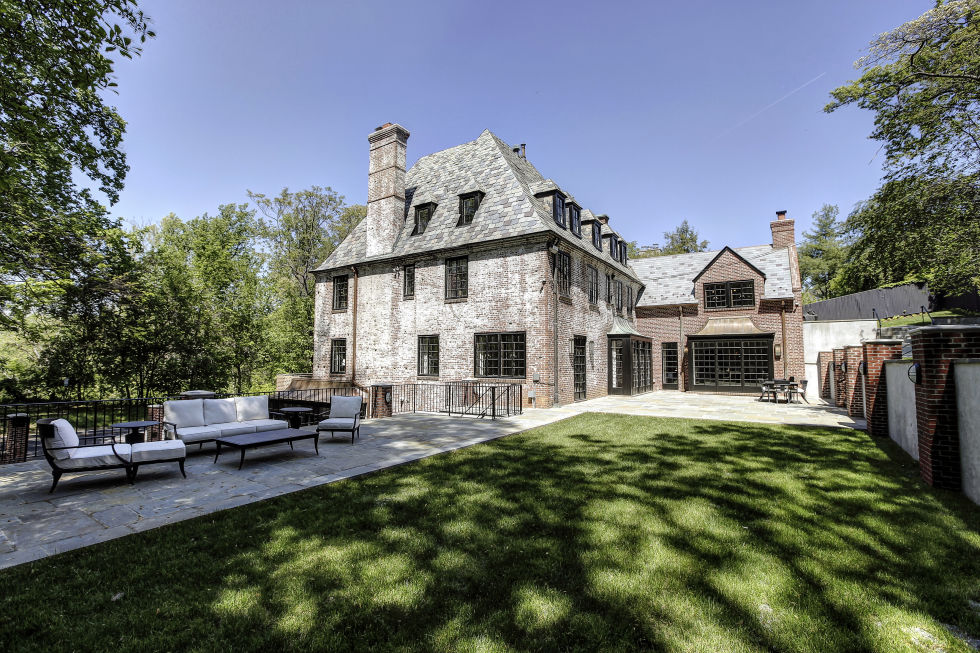 It is almost 90 years old but has been keenly renovated from inputs by Michelle herself with spacious living rooms, stylised with premium quality linens. Wdows and doors have been bullet-proofed, Electronic Motion sensors and new home automations have been installed.

Its last estimated sale price was well over $5.45 at an average CAGR of 7% and taking into account average American housing inflation it stands close to $7.15 M

However, It will be occupied on a rent basis amounting to almost $22,666 per month.

Not to mention that it is in one of the posh areas of the city with very famous neighbours like Amazon’s Jeff Bezos and Ivanka Trump. It is in close vicinity to their old home and may help Barack Obama to keep up with his Golf.